HAS A DEATH OCCURRED? WE ARE AVAILABLE 24/7

HAS A DEATH OCCURRED? WE ARE AVAILABLE 24/7 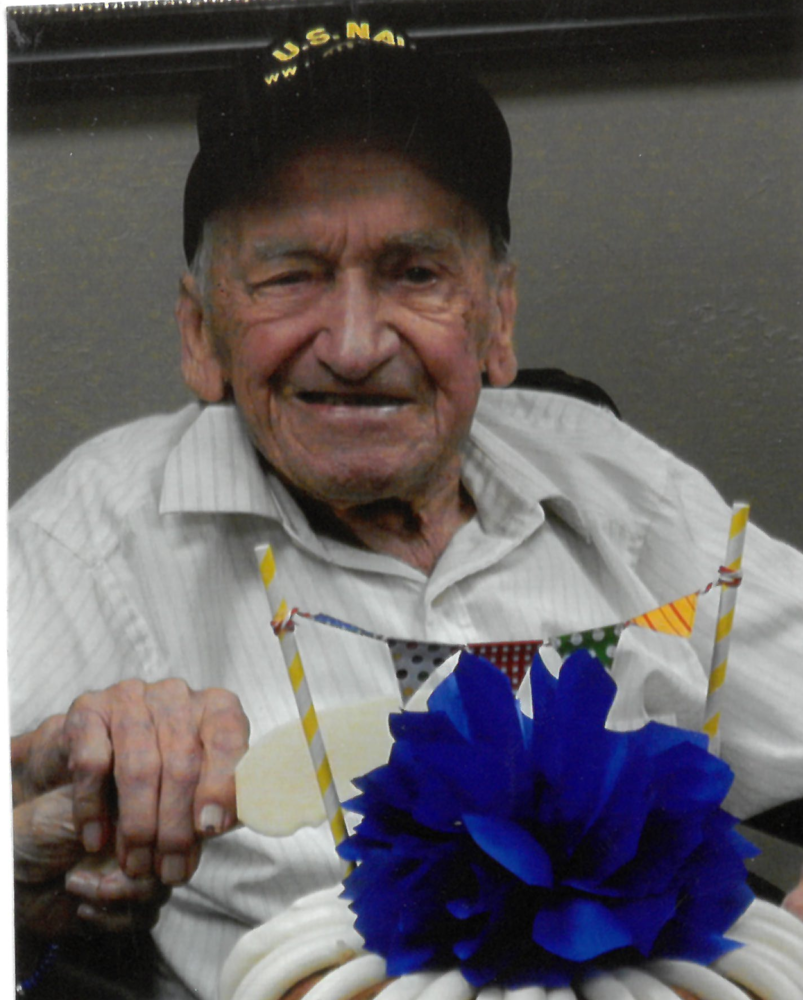 Frank is survived by his wife, Betty, of 70 years, as well as his 3 children, Mary Lou Bauer (John), Saada Haddad, and Richard Shayka(Sandra). He was blessed with 2 grandsons, Steve, Michael(deceased), 2 great grandchildren, Adrianna and Bryce, and amny nieces and nephews living in Tucson, California, New York and Pennsylvania.

Frank was a proud veteran of the U.S. Navy as he served during World War II and remained in the reserves until 1951. Frank was always excited to talk about his adventures in the Navy. Frank loved traveling the world. Frank married his wife, Betty, on August 6, 1949. Frank and Betty met at USO dance in Scranton PA and he decidedshe was the woman for him. He was fond of telling his daughter,Mary Lou, that Betty, was still as beautiful as the day he met her. Frank and Betty moved to Tucson, Arizona in november,1949 and he quickly found a job at American Airlines as a ground service man. Frank loved his job working at the airport and he, Betty, and his 3 children were privileged to fly all over the country. After their children were grwon, Betty and Frank enjoyed many trips all ver the world. In addition, Frank volunteered for St. Vincent De Paul at St. Frances Cabrini. He enjoyed taking food to people in need and the camaraderie of his fellow workers. Frank always offered a hand to those in need with a generous heart. Frank's stories and dry humor will be missed by everyone. Services will be announced later. In honor of Frank's life giving, please donate to the St.Vincent Paul at Frances Cabrini in Tucson, Arizona.

To send flowers to the family or plant a tree in memory of Frank Shayka, please visit Tribute Store

Share Your Memory of
Frank
Upload Your Memory View All Memories
Be the first to upload a memory!
Share A Memory
Send Flowers